Wow, I wasn’t expecting to see this when I took a different route home today. I’d heard of Loudoun House (1851), which is owned by the City of Lexington and is the home of the Lexington Art League, but it’s kind of off the beaten path.

“Loudoun House is on the National Register of Historic Places and is one of only five remaining castellated Gothic Revival villas left in the United States designed by New York architect A. J. Davis. Built in 1850 for Francis Key Hunt, cousin of Francis Scott Key, who wrote the U.S. national anthem and the 10th child of John Hunt, one of the first millionaires west of the Appalachians.” Loudoun House (Lexington Art League) 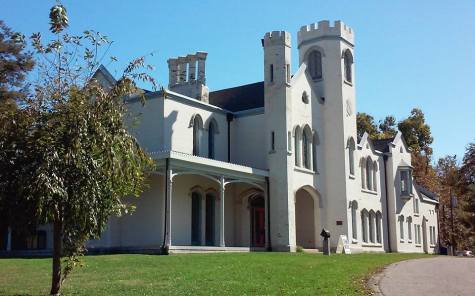 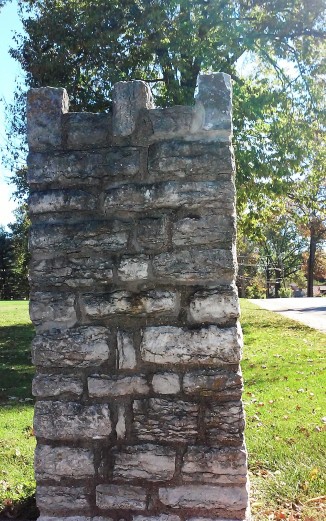 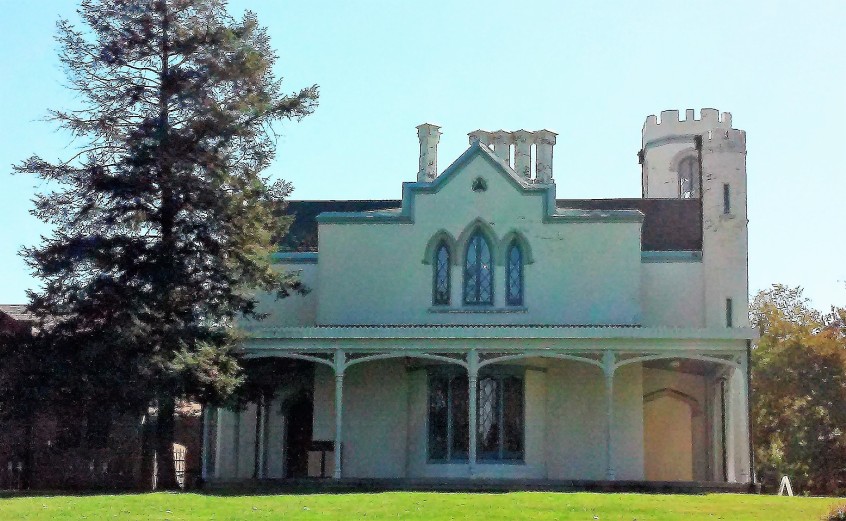 I’ve toured Loudoun House a couple of times since my first glimpse of it in 2015 (but that will have to be another post!)

One thought on “Lexington: 1851 Loudoun House”