Breckinridge statue with Cheapside in the background

In the wake of the terrorist attack in Charlottesville, Mayor Jim Gray announced that Lexington would start the process of removing two Confederate statues from their downtown location.  Predictably, furious comments immediately poured in on local media websites.  This decision on the statues has been under discussion since the mass shooting in Charleston in 2015, but it took this heinous attack to move the City to finally act. 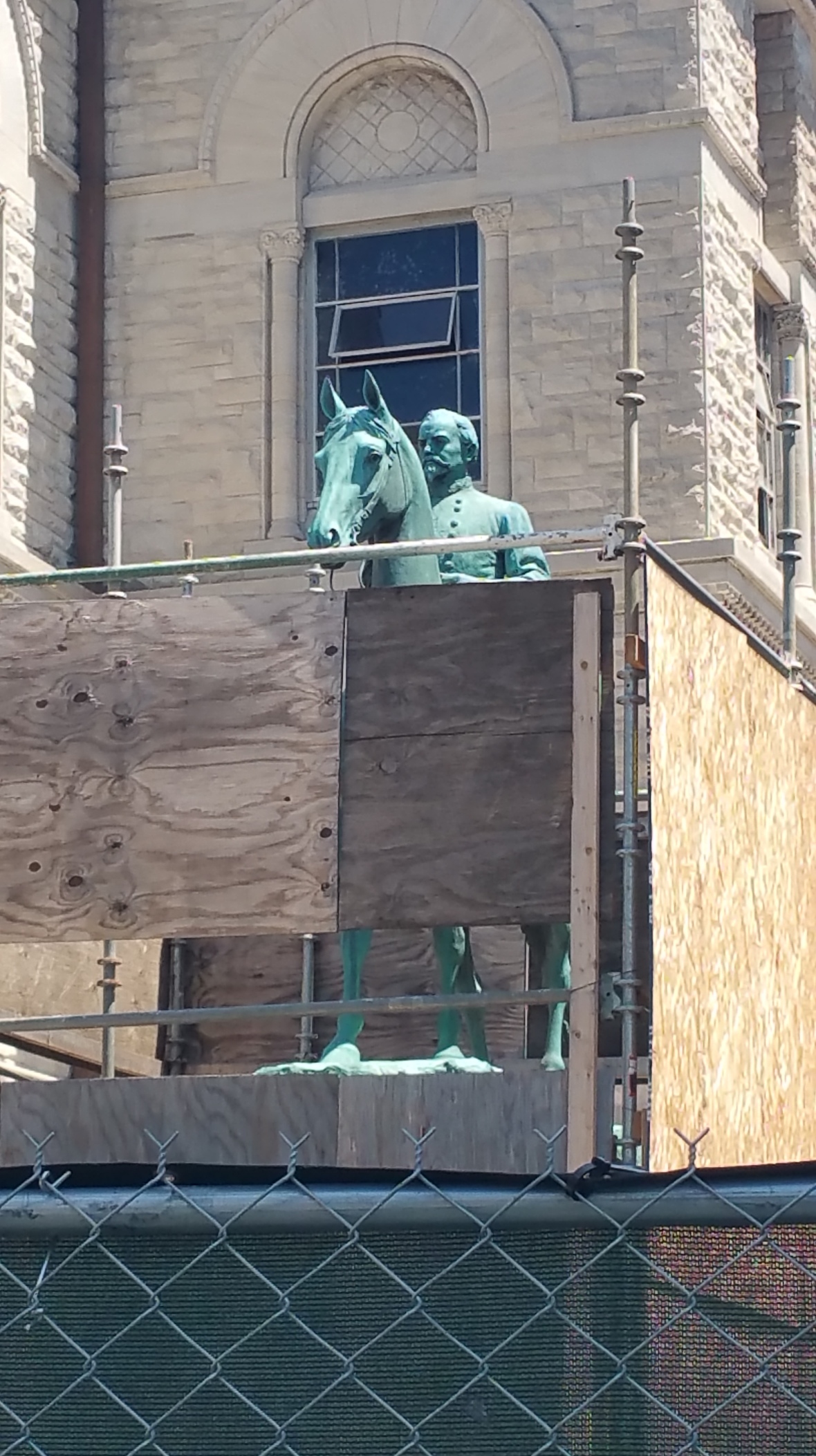 Gray says it’s just not right to honor John Hunt Morgan and John Breckinridge who fought to preserve slavery on the same grounds at Cheapside where men, women, and children were once sold into slavery….The two monuments honor Lexington native John C. Breckinridge, a former USA vice president who became the final war secretary of the Confederacy, and John Hunt Morgan, a Confederate general who raised the “Lexington Rifles” and died in battle.  PBS NewsHour

The statues stand on the grounds of the old Fayette County Courthouse in the heart of Lexington.  That same block was the location of one of the largest slave markets in the South–known as Cheapside–before the Civil War.

During the dark era of slavery in Kentucky, the section of town in Lexington known as “cheapside” became the largest slave-trading locality in the state.  In fact, the area was one of the most well known of the slave market districts in the South.  Africans were beaten and families were separated forever as they were auctioned and sold in the courtyard.  According to historical narratives, President Abraham Lincoln once observed the selling of slaves at this site.  VisitLex.com 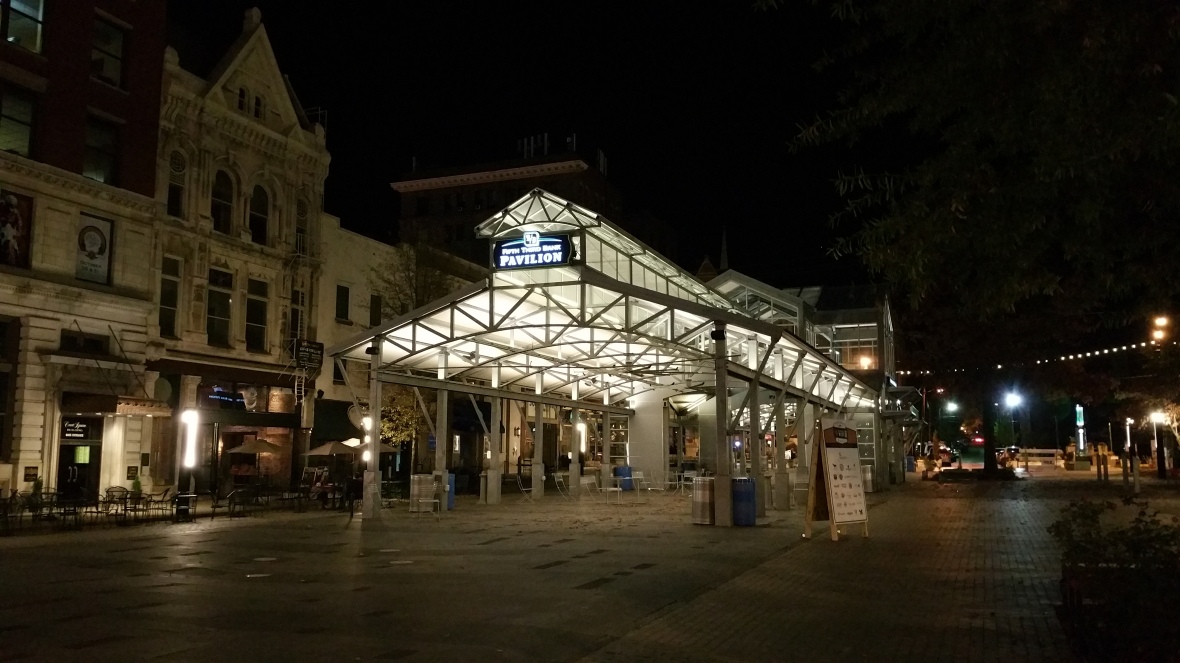 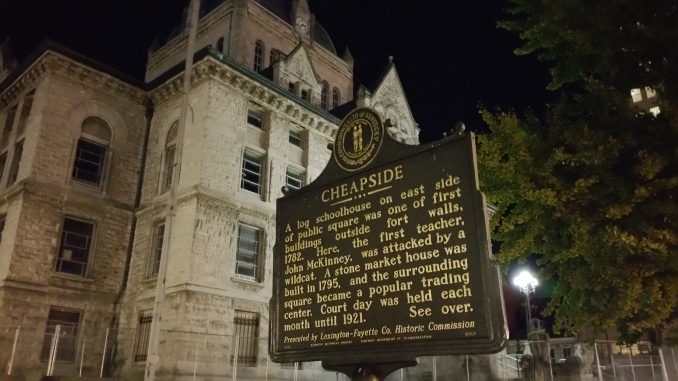 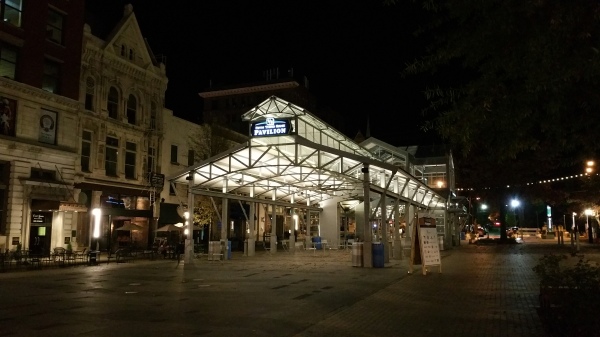 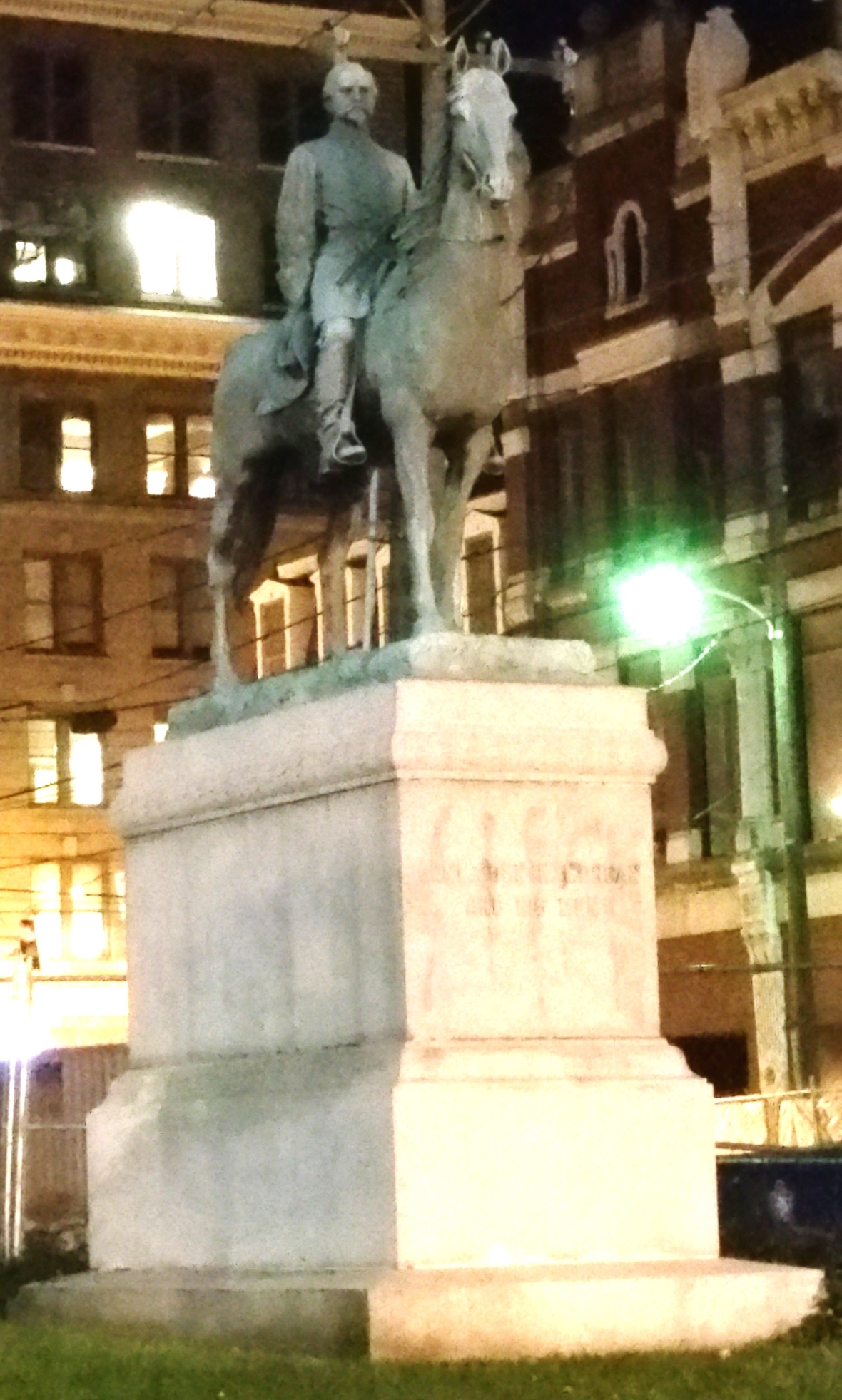 4 thoughts on “Lexington: The Confederate Statues are Coming Down”