Today I’m remembering my very first Kentucky day trip from two years ago.  It was totally unplanned–I got in the car and headed south of Lexington to see what I could see!  One of the places I visited that day was Stanford.

Stanford is the 2nd oldest settlement in Kentucky, dating to 1775. Stanford’s Main Street is where the original Wilderness Trail ran along St. Asaph’s Creek. 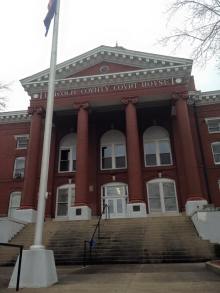 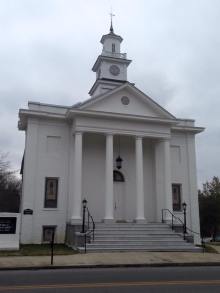 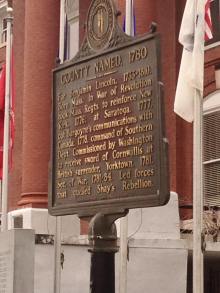 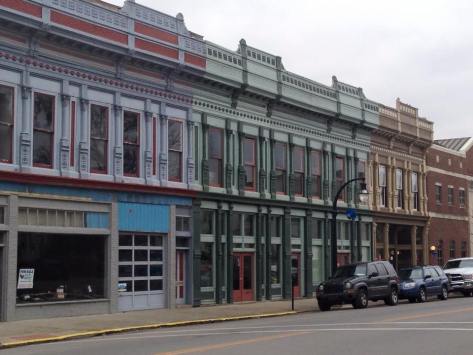