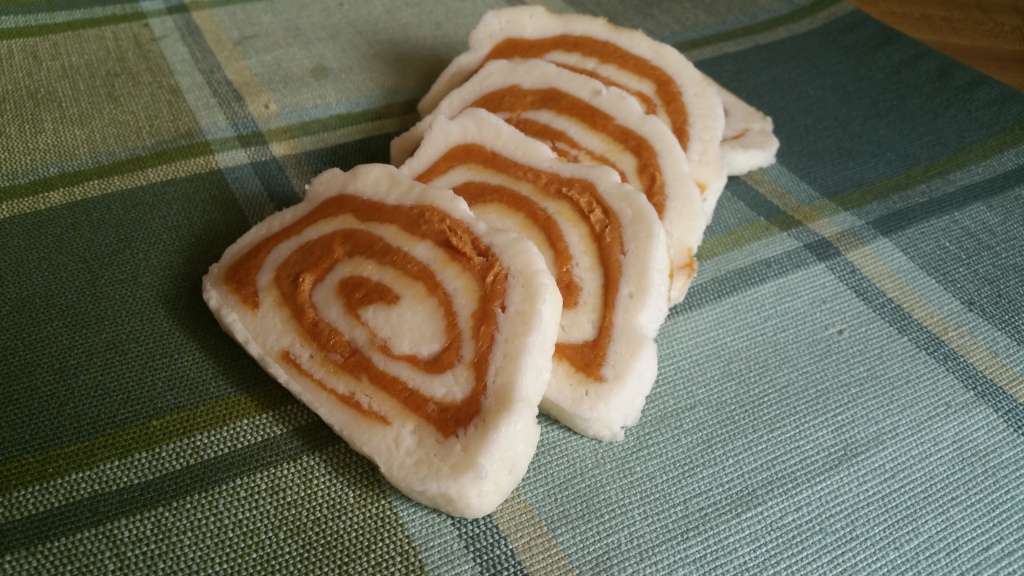 Peanut butter, confectioner’s sugar, and a mashed potato.  That’s all you need for this delicious Old-Fashioned Potato Candy.

Potato candy is also known as Depression Candy.  It was one of many recipes with inexpensive substitutions that homemakers came up with during those tough times.

It is difficult to find written documentation or early cookbooks on the history of potato candy.  Most people that remember this candy as a child recall the recipe being passed down from Grandparents and Great Grandparents of German or Irish descent.  Many believe the recipe to be introduced by the Pennsylvania Dutch.  A common frugal German practice was to find delicious food uses for leftover potatoes.  Since potatoes were introduced to the new world from European immigrants coming from the northern regions such as Germany, France, Ireland, Russia or Scandinavia, it makes sense the potato candy originated in European countries where potatoes were a popular food staple.  What’s Cooking America

If you’re making candies for the holidays, give this rich, fudge-like candy a try.  I first had it in Maysville on a day trip to northern Kentucky.  Yum!

Here are a few versions of the recipe that I thought looked pretty good:

If you’d rather skip making your own potato candy, you might want to check out Grandma’s Old Fashion Potato Candy  in Augusta, Kentucky.  It’s available at Pickers & Peddlers located on Main Street in Historic Augusta for $5 a tub.  (Some Augusta trivia:  Augusta was Rosemary Clooney’s hometown.)

2 thoughts on “New to Me: Old-Fashioned Potato Candy”